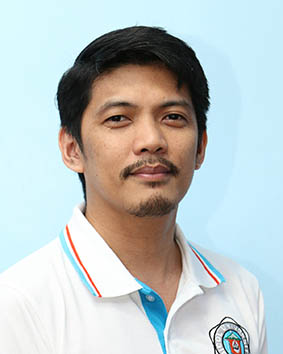 A faculty from Bicol University College of Science (BUCS), Michael V. Montealegre has been designated as the new Director of the Bicol Consortium for Health Research and Development (BCHRD) by President and Chairperson Dr. Arnulfo M. Mascariñas.

He served as chairman of Department of Chemistry, BUCS from 2007 to 2008.. He was also designated as the Special Technical Assistant at BU-CHED Zonal Research Center from 2009 to 2011 and was appointed as the Assistant Director of Bicol University Research and Development Center (BURDC) from 2013 to 2015.

Montealegre would be the second consortium director of BCHRD after the term of Dr. Alma S. Banua. (KBC/BCHRD)