BCHRD "OK's" with the formulation of SOME and ResMob Committee 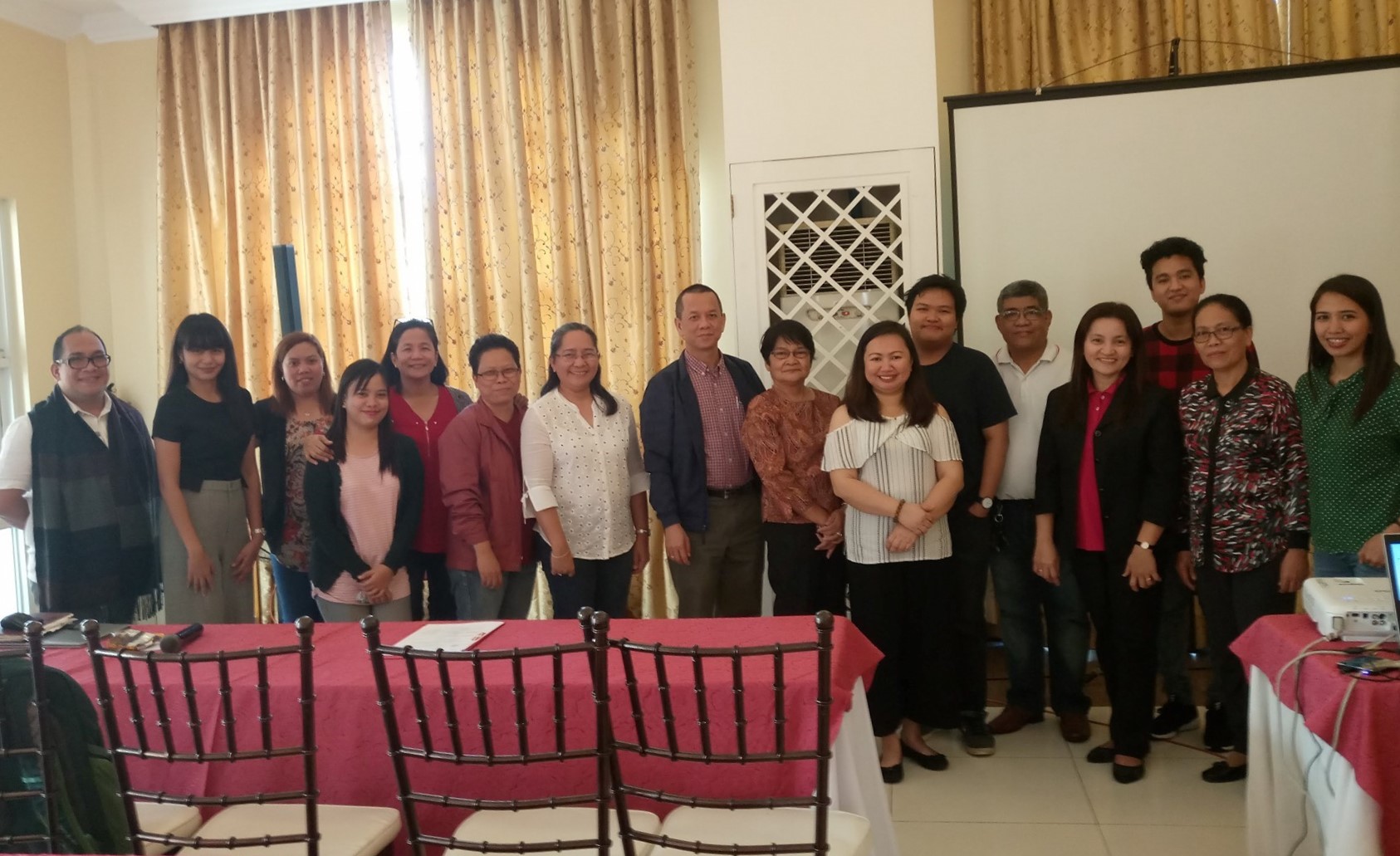 BCHRD spearheaded a meeting to deliver the accomplishments of the consortium for 2017, and to introduce the additional members to formulate and re-organize the two committees; the Structure, Organization, Monitoring and Evaluation Committee (SOME) and Research Mobilization Committee (ResMOB), held at Hotel Venezia Hall 4 on February 21, 2018.

The formation of the SOME Committee and ResMob Committee was approved by the other existing committees and was recommended for the approval of  the council. Here are the list of the new faces of the Bicol Consortium for the Health Research and Development.

More Photos during the "TWG MEETING HERE". - by JMR