Scientists from the University of Pennsylvania conducted a study which revealed that children who eat lots of fish are more likely to achieve better cognitive performance and sleep better than those who hardly or never eat at all. These findings were taken from data involving 514 children aged 12 years old. 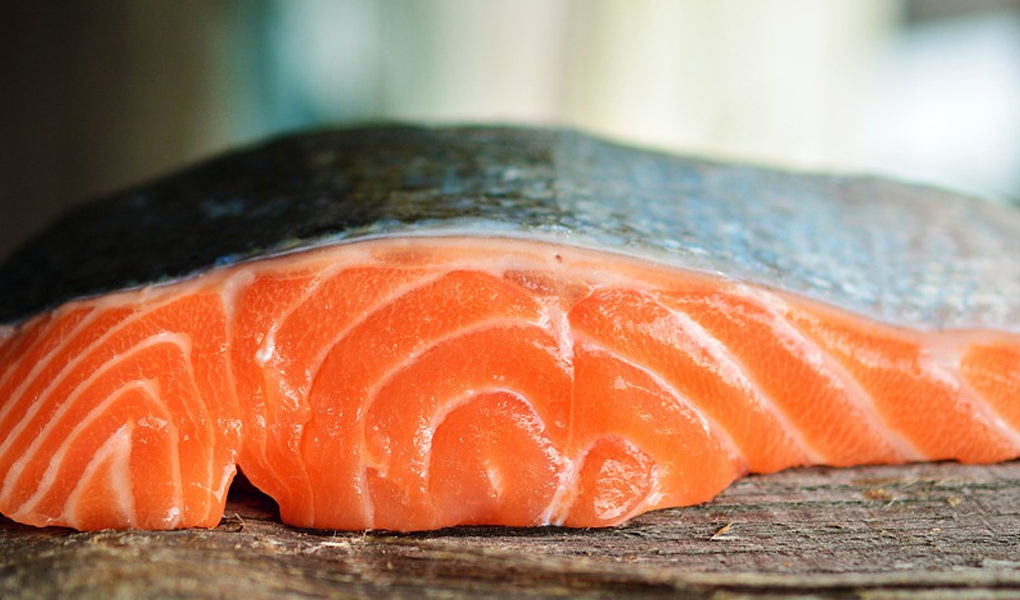 The participants were all part of the 2nd wave of an ongoing prospective longitudinal study called “The China Jintan Cohort Study”. The parents of these children were asked to observe the fish consumption and sleep patterns of the children. In fact, they were observed on eight sleep parameters – sleep-onset delay, night waking, sleep anxiety, bedtime resistance, sleep duration, daytime sleepiness, parasomnias (a category of sleep disorders that involves abnormal movements, behaviors, etc.), and sleep-disordered breathing.

The children’s IQ was also taken while their parents were observing and rating their sleep patterns. Using the Wechsler Intelligence Scale for Children-Revised (WISC-R), the children’s cognitive performance were rated based on six non-verbal subtests – picture completion, picture arrangement, block design, object assembly, coding, and mazes. Then, the scientists combined the verbal and performance IQs to get the overall score.

Likewise, the respondents who ate fish when they were nine and eleven years old had higher scores in verbal IQ, performance IQ, and full-scale IQ compared with those who rarely or never ate fish.

The findings will be used in promoting healthier dietary habits for children and adolescents.

Here are some tips to enhance and encourage your child’s cognitive development, specifically attention, memory, concentration, and perception:

Exercise physically as well as mentally. Have your child do physical exercises such as swimming or cycling complemented by different mental exercises such as online learning games for their cognitive growth. There are also a lot of these exercises off-line just in case you don’t have internet access.

Children who live and thrive in a loving, supportive, and comfortable environment are most likely going to grow up with enhanced cognitive development. A loving home environment will help your children focus on their development instead of always searching for approval. Kisses, hugs, and other ways of showing emotion and support can help them express their feelings and communicate with others.

Have fun with the kids

Lastly, always allocate time to play, explore, and have fun with your kids. Doing so will contribute to their enhanced cognitive performance.

What do you think of this discovery about the link between eating fish and children’s cognitive performance? Share your opinions in the comments below!